Our weekly radio show is aired “LIVE” on http://newstalk931.com/listen-live/ .  If you missed a show or just want to catch up on past episodes, below are links to each show by date. If you experience problems with the link, all episodes can be found on our site via SoundCloud. Click and listen at your leisure!
Happy Listening!

p.s. Shows are listed in order of original taping. If a date is missing, a show was re-aired on that date.

April 18, 2020 – Jason DuBois  Founder Hybrid Remedies company. He has transformed from one of the ultimate skeptics of dietary supplements, to one of the greatest advocates through his research. Dr. DuBois is an educator and the founder of Hybrid Remedies, a natural supplement research and development

July 20, 2019 – HuMinerals – An Update on Minerals – What Your Body Needs.  Carl Schmidt, ND and guest speaker from HuMinerals.

May 11, 2019: Behind The Science of Supplements, Carl Schmidt Board Certified Naturopath with special guest, Dr. Alan Miller, Director of Medical Education, Thorne Research.

May 4, 2019: How to Transition From Chemical to Natural Remedies, Carl Schmidt, Board Certified Naturopath discusses how we can transition from chemical to natural remedies. He also discusses the benefits of CBD oil in the treatment of pain, anxiety, nervous energy, insomnia, depression, inflammation, cardiovascular complications, diabetic complications, infections, auto-immune conditions, Parkinson and cancer.

September 9, 2017 – Renee Beavers, Vegetarianism – How to Change Your Life

August 5, 2017: Mitochondria – How it affects our energy level and how to know if it’s working.

January 14, 2017: Causes and Prevention of Disease

*May be included in a playlist. Search by date to access data file.

This show shares personal testimony of Debbie Starr. You’ll hear how she tapered off ALL her prescription medications to living a drug-free, healthier, more energized life. PLUS, Carl will share his knowledge and expertise in regards to prescription alternatives for the top 10 medical issues that more than 80 million Americans share.

June 11, 2016: Carl Schmidt, ND talks with an old friend on nutrients’ purpose and how to we lose these nutrients.

March 5, 2016: Learn how to treat issues with homeopathic remedies

Choose your subject, access all our radio shows https://soundcloud.com/user-692790387 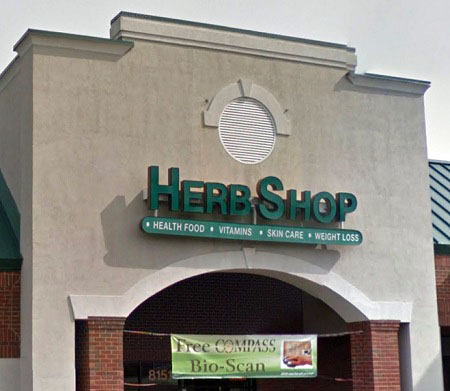